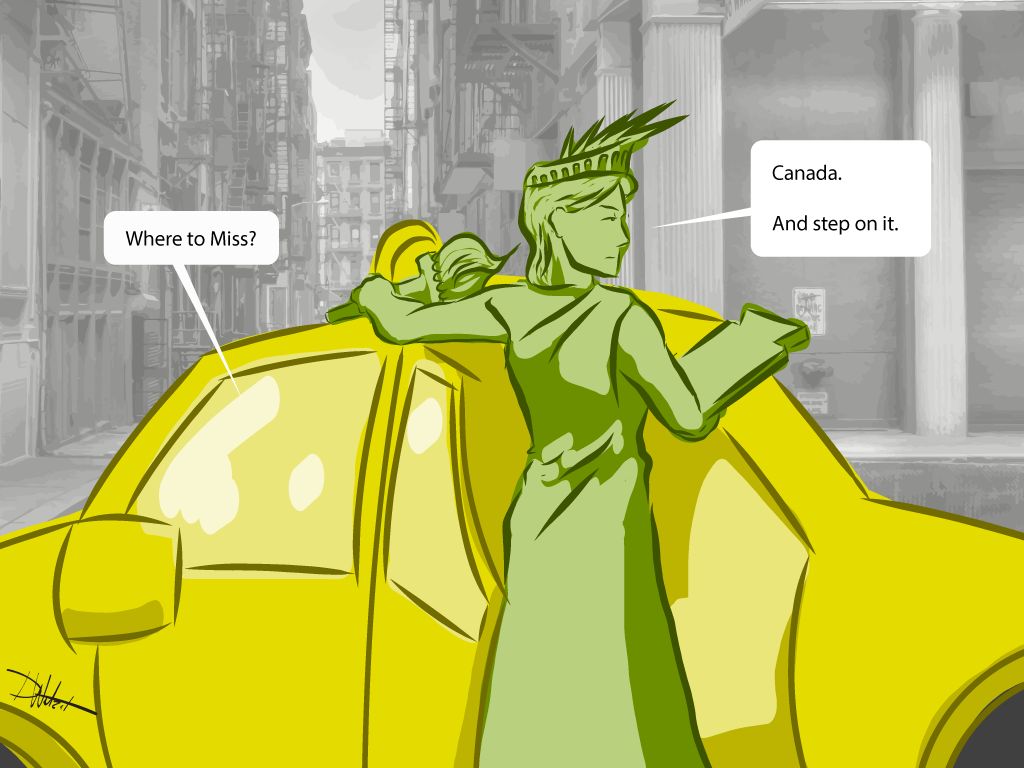 I’ve been using Adobe Illustrator since 1999. It is by far my favorite graphics tool. (Illustrator 7 is still my favorite version.) The history behind it is still pretty cool, maybe even more so than Photoshop. To me at least.

Here’s to another 30 years!

I had no idea they did this! There’s a lot of open source projects on there, and it gets super nerdy, but I could actually use some of this.

YOU CAN USE THE STUFF NASA USES